>Are you singing the NSync song, Merry Christmas, Happy Holidays?

Are you beyond thrilled that I introduced/re-introduced you to this photo?  Be honest…some of you had it on your bedroom wall.  Ah, those were the days.  Who was your favorite NSyncer?  Mine was Chris.  Ha!  Or not.  Was he anyone’s favorite?

Someone is also very spoiled.

Here’s what’s in the mix! 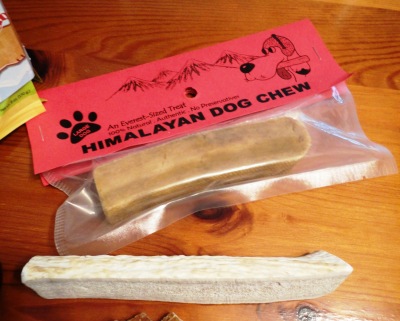 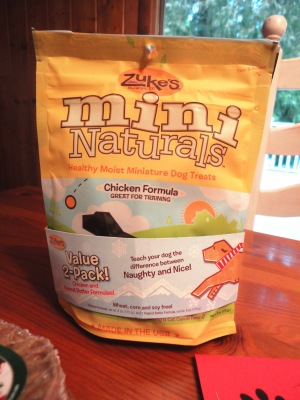 Someone may have gotten a “sneak peak,” if you will, of his stocking stuffers, but more on that later. 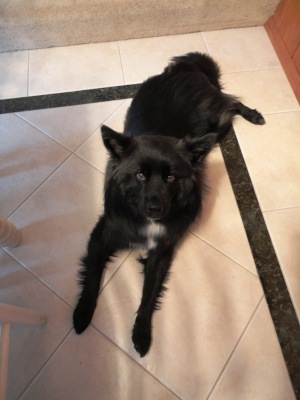